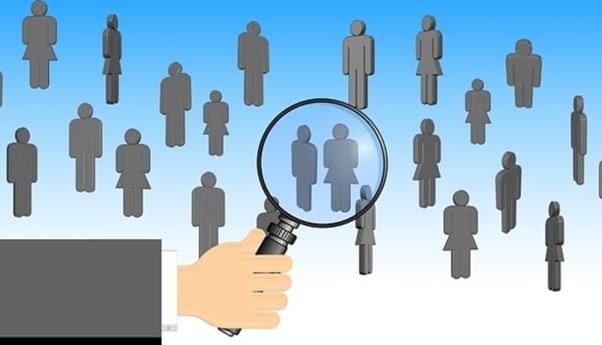 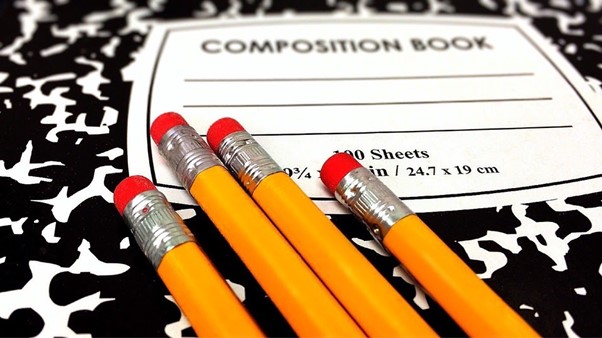 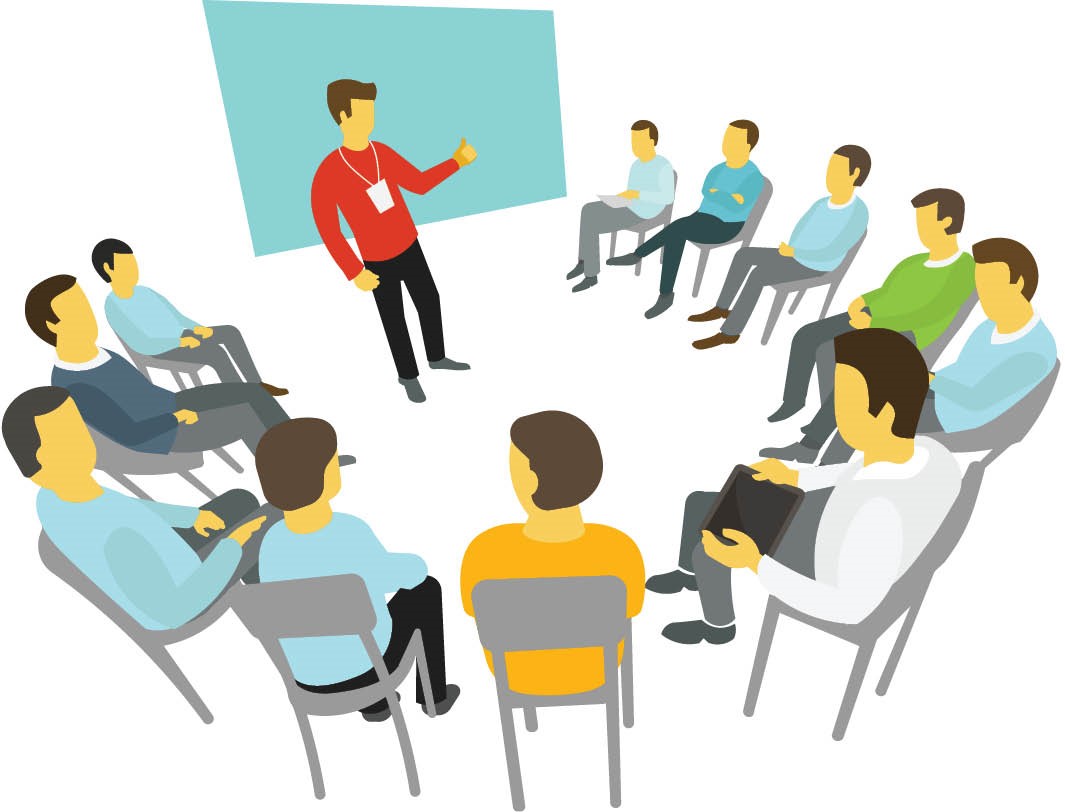 Speaker: Leonie Bell
Topic: "Stannumville: Suburb in the Sand"
Many people are aware of the canvas and tin shacks that were erected by desperate people on the sandhills of La Perouse and Sans Souci during the throes of the Great Depression of the 1930s. Shanty towns such as these have a long history in Australia, particularly in pioneer and gold mining towns in Victoria and New South Wales during the Gold Rush. However, few will have heard of a News South Wales State Government scheme to house families in a purpose-built tent town during World War 1. Canvas Town, sometimes referred to as Calico Town or Tin Town, was later known as Stannumville and was situated south of Daceyville. 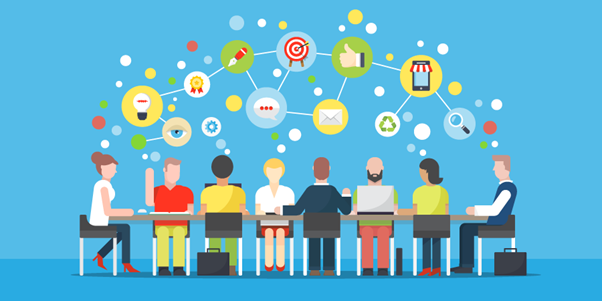